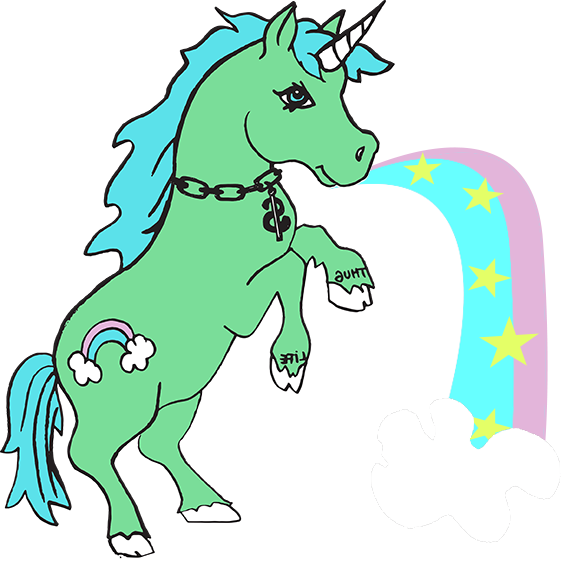 Boys Boys Boys! are Australia’s ultimate party band. Their pop-riff powered all girl harmonies and slick, contagious dance moves are renowned for creating some of the most uproarious and ridiculously fun shows ever seen in their hometown of Perth and beyond.

With two albums under their belt – 2009’s synth-driven-pop marvel Yes and 2014’s party starter We Are Excited About Everything – Boys Boys Boys! have gained international attention with their tracks bringing the party to hit television shows including Suburgatory, 90210 and Rich Kids of Beverley Hills.

Most recently, forthcoming single ‘We Like to Move’ was heard nationally, driving the Betts campaign and basically forcing the nation to buy shoes so that they had something appropriate to wear while tapping their feet.

The contagiously energetic Boys Boys Boys! guarantee there’s never a dull moment while they are rocking out onstage. 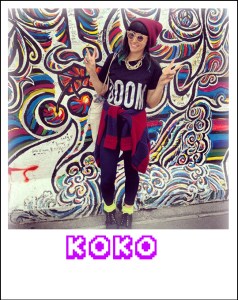 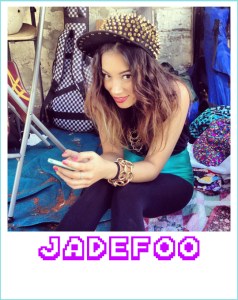 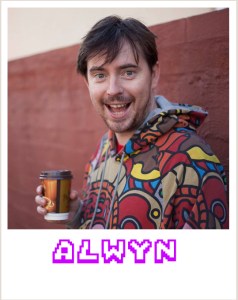 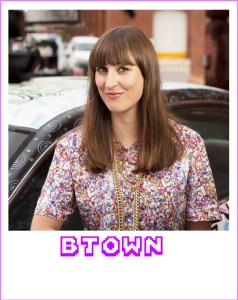 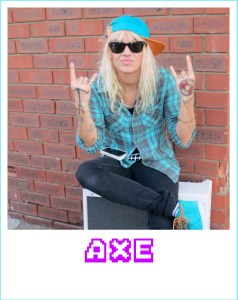 Are you a sound guy or some sort of person who does things and stuff and needs to know what’s what and where? Click on this link to download a PDF of the Boys Boys Boys! Production Rider.

In terms of an artist rider, the band likes all the food, rum, coconuts and  a vegan-gluten free option (not just a can of baked beans). If there is a choice to be made between food and booze, the band will take food nine times out of ten. Actually, just contact our manager and he’ll give you the low-down. We’re not generally that picky or grumpy but sometimes we do like to hide away back stage before and after a show for a bit while we recuperate from extreme partying but understand at festivals and some venues things can be pretty different from show to show.